What Are The Classical Chart Patterns?

In technical analysis, transitions between rising and falling trends are often signaled by price patterns. By definition, a price pattern is a recognizable configuration of price movement that is identified using a series of trendlines and/or curves.

When a price pattern signals a change in trend direction, it is known as a reversal pattern; a continuation pattern occurs when the trend continues in its existing direction following a brief pause.

Important Points To Keep In Mind:

Since price patterns are identified using a series of lines and/or curves, it is helpful to understand trendlines and know how to draw them. Trendlines help technical analysts spot areas of support and resistance on a price chart. Trendlines are straight lines drawn on a chart by connecting a series of descending peaks (highs) or ascending troughs (lows). Make sure to check trendlines guide to learn more.

Trendlines will vary in appearance depending on what part of the price bar is used to "connect the dots." While there are different schools of thought regarding which part of the price bar should be used, the body of the candle bar—and not the thin wicks above and below the candle body—often represents where the majority of price action has occurred and therefore may provide a more accurate point on which to draw the trendline, especially on intraday charts where "outliers" (data points that fall well outside the "normal" range) may exist.

On daily charts, chartists often use closing prices, rather than highs or lows, to draw trendlines since the closing prices represent the traders and investors willing to hold a position overnight or over a weekend or market holiday. Trendlines with three or more points are generally more valid than those based on only two points.

Important Points To Keep In Mind:

A price pattern that denotes a temporary interruption of an existing trend is known as a continuation pattern.

A continuation pattern can be thought of as a pause during a prevailing trend—a time during which the bulls catch their breath during an uptrend, or when the bears relax for a moment during a downtrend. While a price pattern is forming, there is no way to tell if the trend will continue or reverse. As such, careful attention must be placed on the trendlines used to draw the price pattern and whether price breaks above or below the continuation zone. Technical analysts typically recommend assuming a trend will continue until it is confirmed that it has reversed.

In general, the longer the price pattern takes to develop, and the larger the price movement within the pattern, the more significant the move once price breaks above or below the area of continuation. 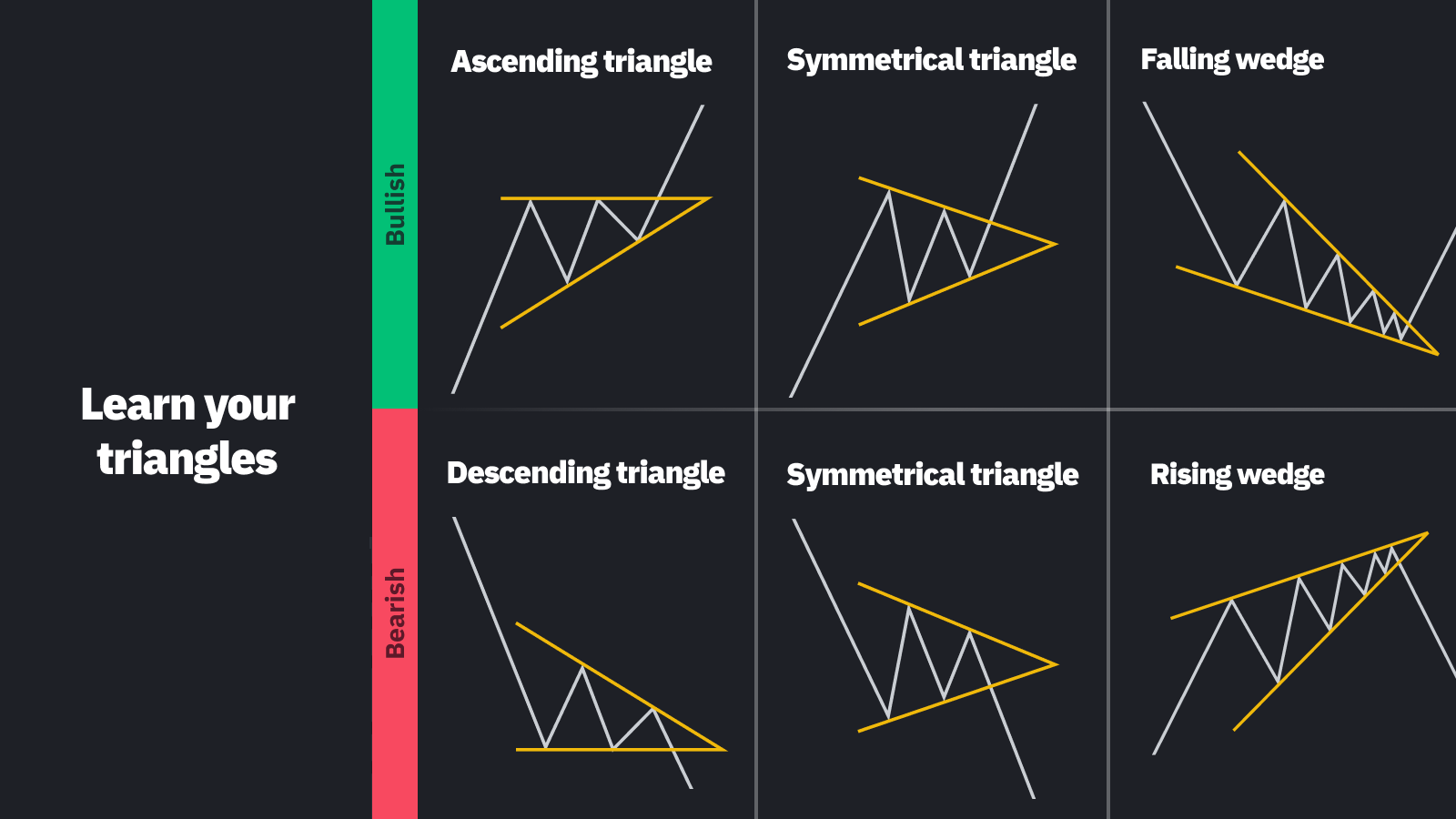 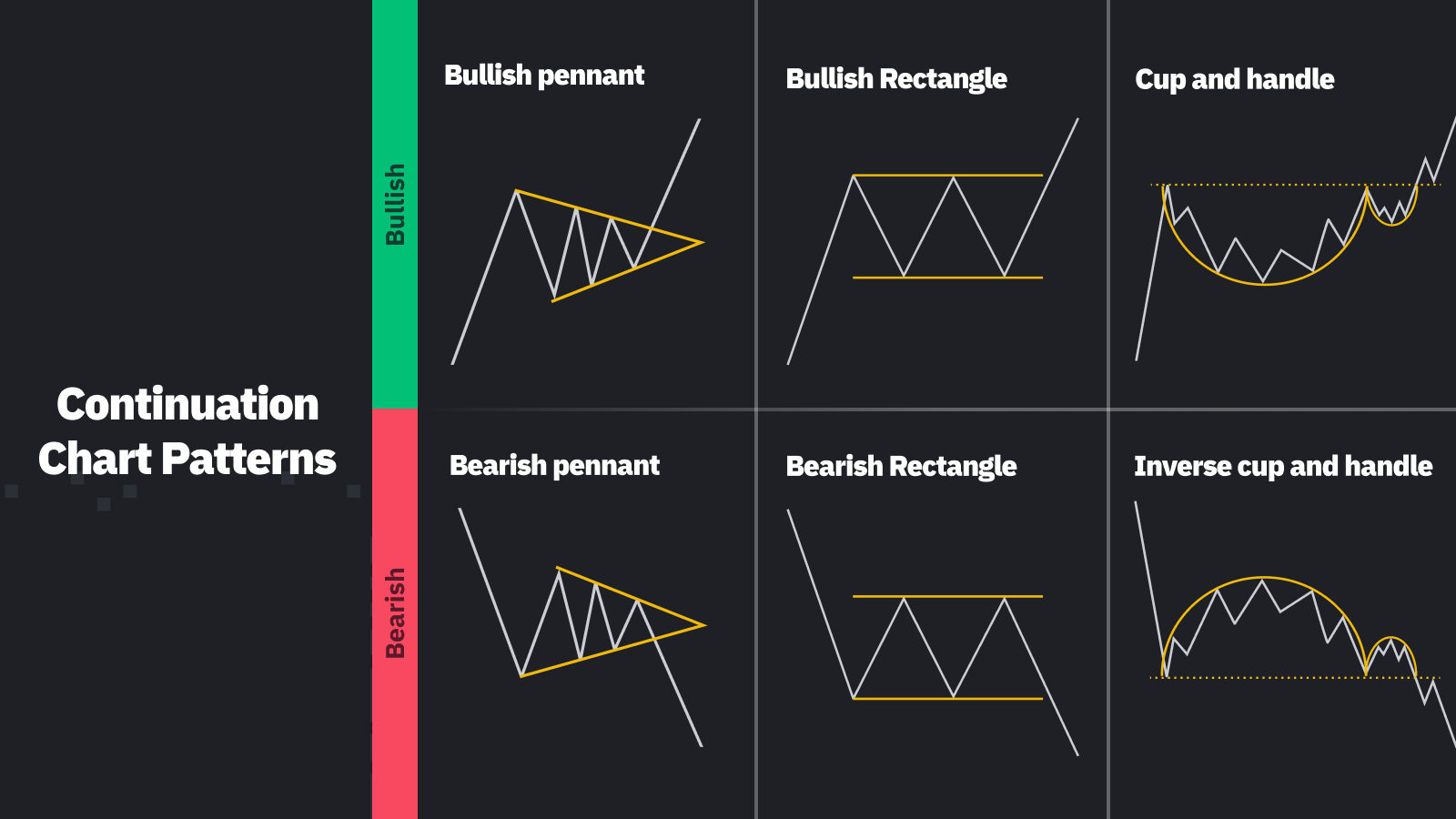 A price pattern that signals a change in the prevailing trend is known as a reversal pattern. These patterns signify periods where either the bulls or the bears have run out of steam. The established trend will pause and then head in a new direction as new energy emerges from the other side (bull or bear).

When price reverses after a pause, the price pattern is known as a reversal pattern. The most common ones are as follows. 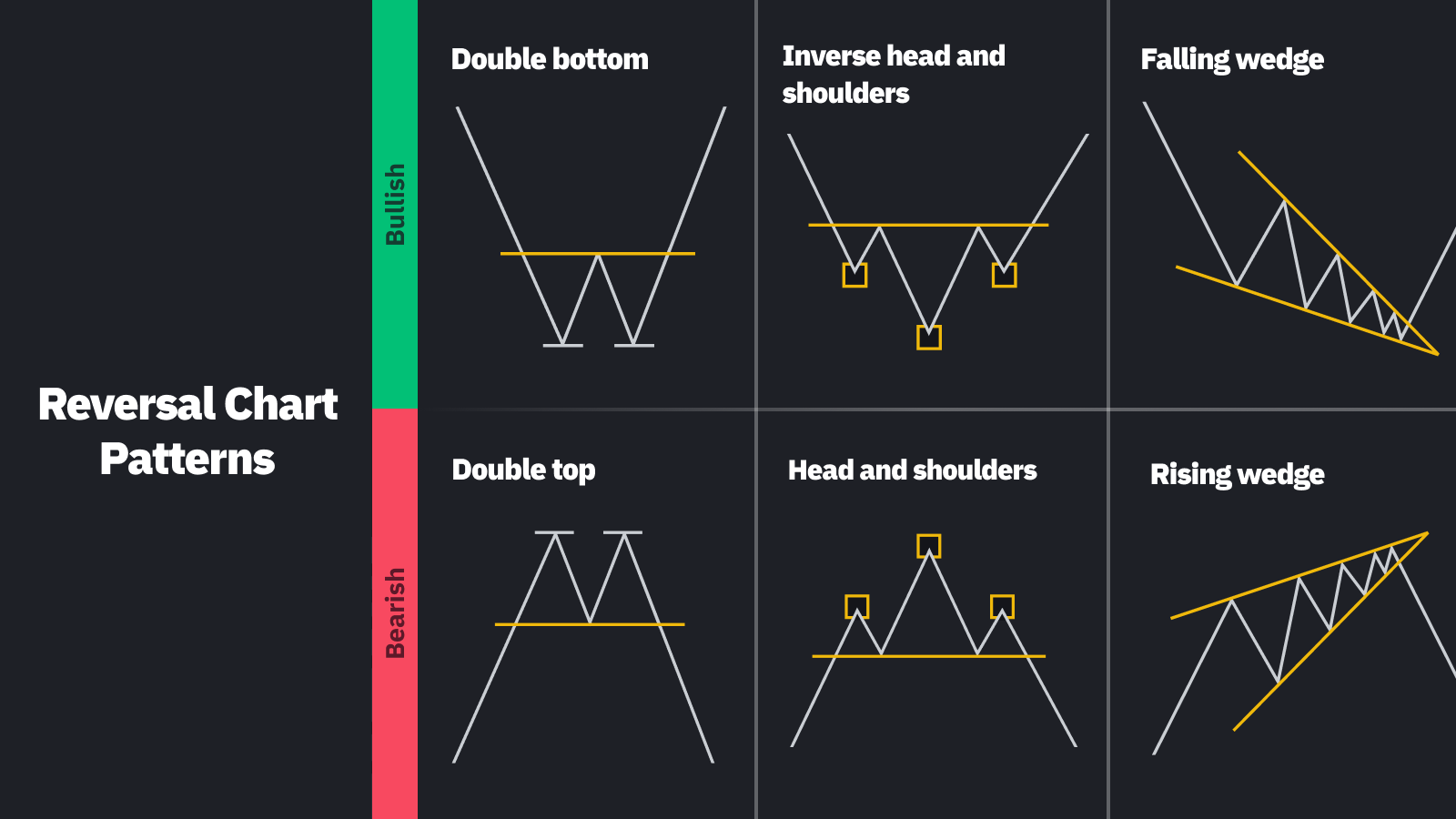 Based on our research at AlgoStorm.com, we found the following patterns to be more reliable than the others:

Note: Divergence is when the price of an asset is moving in the opposite direction of a technical indicator, such as an oscillator, or is moving contrary to other data. Divergence warns that the current price trend may be weakening, and in some cases may lead to the price changing direction.