What Are Fibonacci Extensions?

A Trend-Based Fibonacci Extension is a tool that traders can use to establish profit targets or estimate how far a price may travel after a pullback is finished. Extension levels are also possible areas where the price may reverse. 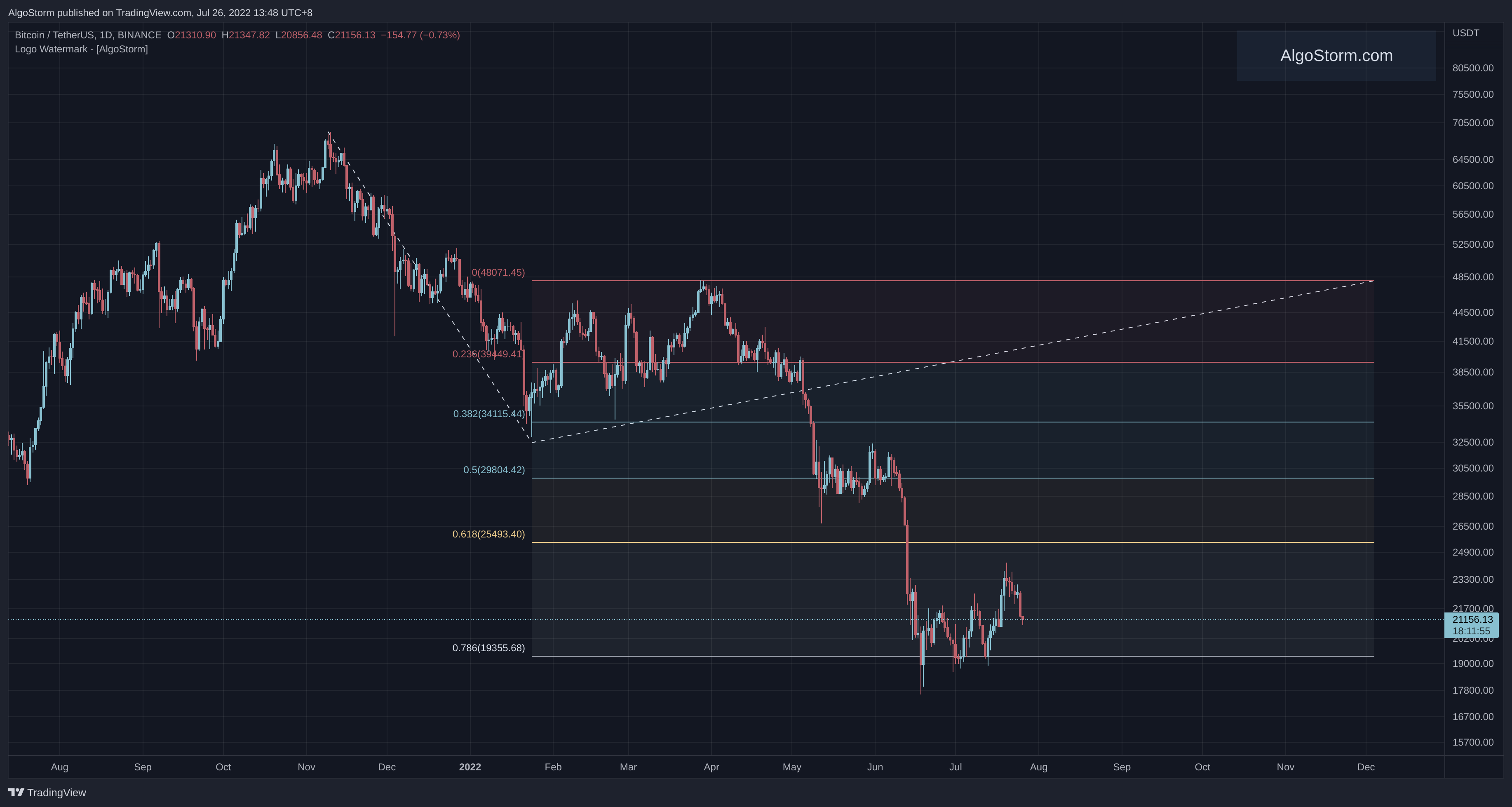 Fibonacci ratios are common in everyday life and nature, seen in galaxy formations, architecture, shells, hurricanes, and some plants. Therefore, some traders believe these common ratios may also have significance in the financial markets.

Fibonacci extensions don’t have a formula. When the indicator is applied to a chart, the trader chooses three points. The first point chosen is the start of a move, the second point is the end of a move and the third point is the end of the retracement against that move. The extensions then help project where the price could go next. Once the three points are chosen, the lines are drawn at percentages of that move.

Extensions are drawn on a chart, marking price levels of possible importance. These levels are based on Fibonacci ratios (as percentages) and the size of the price move the indicator is being applied to.

What Do Fibonacci Extensions Tell You?

If the price moves through one extension level, it may continue moving toward the next. That said, Fibonacci extensions are areas of possible interest. The price may not stop or reverse right at the level, but the area around it may be important.

For example, the price may move just past the 1.618 level, or pull up just shy of it, before changing directions.

Fibonacci extensions can be used for any timeframe or in any market. Typically, clusters of Fibonacci levels indicate a price area that will be significant for the stock, and also for traders in their decision making. Since extension levels can be drawn on different price waves over time, when multiple levels from these different waves converge at one price, that could be a very important area.

Fibonacci extensions are not meant to be the sole determinant of whether to buy or sell a stock. Investors should use extensions along with other indicators or patterns when looking to determine one or multiple price targets. Candlestick patterns and price action are especially informative when trying to determine whether a stock is likely to reverse at the target price.

There is no assurance price will reach or reverse at a given extension level. Even if it does, it is not evident before a trade is taken which Fibonacci extension level will be important. The price could move through many of the levels with ease, or not reach any of them.